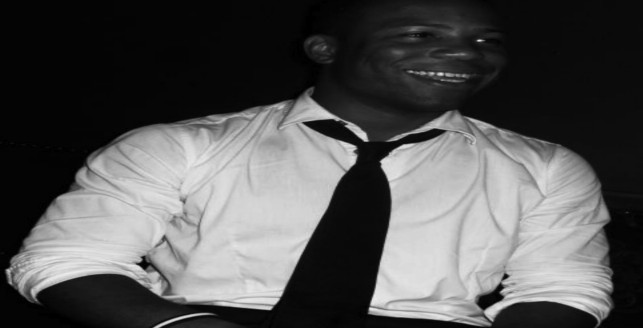 My name is Alain and I will be a new voice here at ITB. I was screwed from the get-go: my parents took me to movies of any rating, were subscribers to premium cable, and both worked long hours. What resulted was an unmitigated and eventually unquenchable addiction to movies and television. This early exposure led me, like many who grew up in the shadow of the reign of cable television, to seek out the movies of the past and the shows deemed “too mature” for us Lil’ Gen Y’s- anything outside the walls of the placid, peaceful kingdom that was Disney and afterschool PBS. Watching Star Trek: The Next Generation and Seinfeld at age 10 became a point of pride around adults and isolation among my peers.
So many films and shows over the years have molded my taste, but at heart I’m still a kid whose favorite genre is action/adventure. My favorite movie is Die Hard and favorite show is West Wing or LOST depending on which day of the week you ask me (it’s LOST). But I wouldn’t describe myself as having too specific a taste. I’m the type that can enjoy anything if it’s detailed, well made and true to what it set out to be. The expansion of my tastes from explosions and guns was due by-and-large to an English class that introduced me to the work of mythologist Joseph Campbell. There I learned of the universal themes and character archetypes that the human race is inexplicably drawn to regardless of culture, religion or generation; that story is simply universal, and a great one can be told in anytime and any place. And that’s what makes today’s television so exciting – anybody can have the hero’s journey: an advertising executive, an Earl, or a meth addict.
And though I’m a lover of film as well, I will attempt to stick to television in my critiques and sound off’s, simply because I’m better versed in the latter. There are too many criterion films I haven’t seen and genres I’ve ignored (I’ve hardly seen any documentaries and it’s rare that I’ll watch a horror film), whereas I’m much more of an elitist of television. Only thing you won’t catch me watching on the small screen is Reality. Sorry, but I find it boring, cavernously low brow, poisonous to culture, and oh yeah…COMPLETELY STAGED. But go ahead and watch it, by all means.
I may seem a harsh critic at times, but I believe in many situations you’ll find me to be the optimist in the room, because I see so much potential in the ever-shifting and unpredictable ride that is our “Post Television Era.”