An Introduction, of Sorts 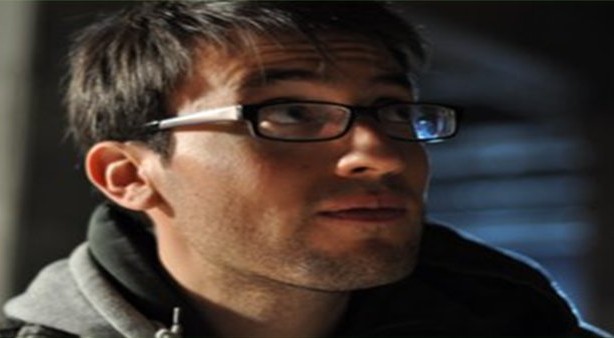 Before I begin posting, I wanted to introduce myself. My name is Will Templin. I currently live in Los Angeles, CA but I was born and raised in Chicago, IL. I earned my BA in Film and Political Science from the University of Iowa and my MA in Film Studies from Chapman University.

I wrote my thesis on the Coen Brothers, specifically looking at the ways their films have been marketed and how the brothers themselves emerged as a brand name by the time of “Fargo.”

My taste in film ranges from different periods, countries, movements, and genres. I tend to describe and criticize films from a filmmaker’s perspective (as I myself am a filmmaker) as well as discern the effects of films on audiences.

That’s about it, for now…

Trailers In The Bagg – March 14th

We’re glad to have Will added to the crack writing team.